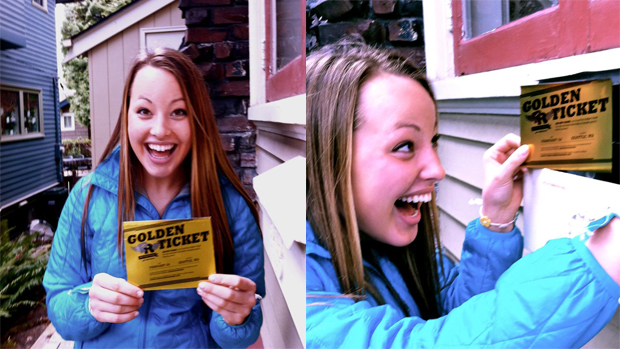 The Brooks PR Invitational brings together the nations top track and field athletes from across the country to compete at the Dempsey Center in Seattle, Washington, one of the fastest indoor tracks in the nation. The meet consists of seven events the 60 meter dash, 60 meter hurdles, 400 meter dash, 800 meter run, one mile run, and two mile run. Oregon will send two runners in distance standouts Paige Rice and Jean Baptiste Tooley who will both run the mile. First, we will take an in-depth look at Paige Rice the junior from St. Mary's Academy in Portland. 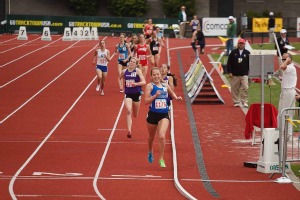 Rice had a strong sophomore campaign winning her first OSAA Cross Country State Championship and finishing sixth at Nike Cross Nationals Northwest Regional and 55th at Nike Nationals, at a Portland Meadows course just four miles from her house. The St. Mary's Academy star tore it up on the track going 4:31.99 for 1500 meters to claim the 6A state championship. For her efforts she earned a trip to New York City for Adidas Grand Prix and Dream Mile where she raced the nation's best, finishing 12th in a time of 4:55.26. As a current junior, Rice was 5th at the OSAA Cross Country State Championships, 7th at Nike Northwest, and 73rd at Nike Nationals. She competed in the Tuesday Night Races at the University of Portland so already has one meet under her belt for the track season. She says her training has been going really well despite it being early on in the year.

"It has been interesting training for such an early season meet especially one that is held indoors. Competing so early is rare on the west coast seeing that the majority of our athletes overlook the indoor season in order to focus on outdoor. I have found great support as I have been training consistently with three other athletes who have opted to make time for a brief indoor season. The ability to have a training group has helped significantly as I move into completing more strenuous workouts.

Her goals for Brooks PR are to stay with the name sake and run just that a new personal best. She  says she isn't aiming for a specific time, but is hoping the fast competition will bring her to one.

"My preference in track is to go in with a loose race plan that allows me to adjust to the race and my fellow runners as the event unfolds. I am looking forward to another opportunity to compete at Demsey and to explore the intriguing town of Seattle. The chance to race at such a high profile meet in such a high profile town is an truly an honor."

Getting To Know Paige 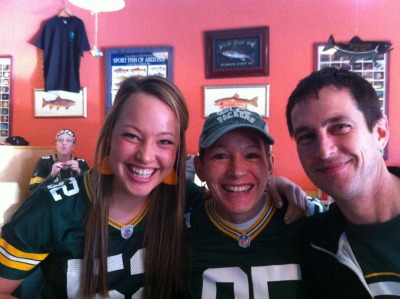 What music do you listen to before races?
Recently, the album most frequently played pre-meet has been Macklemore and Ryan Lewis's The Heist: Seattle inspired and grown.

Do you have a favorite food?
My favorite food is chocolate. In light of the athletic event at hand I should venture out for a more nutritious answer, yet nothing else compares to a solid piece of chocolate.

What is something not running related people might know about you?

Something unrelated to running that people may not know about me is that  I am a die hard Green Bay Packer fan.